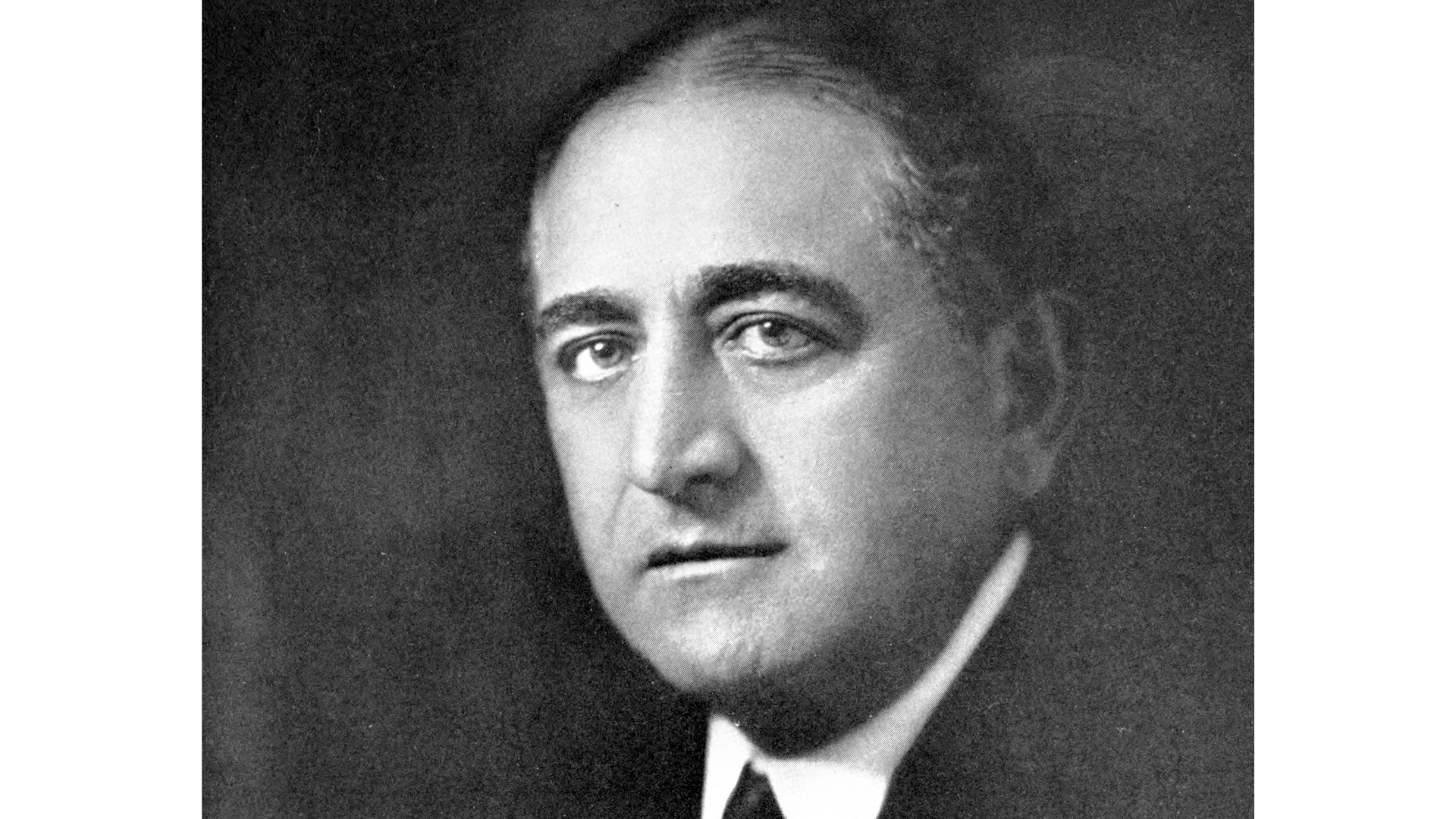 A plaque honoring the beginnings of Adolph Ochs’ newspaper career will be dedicated Sept. 29, 2022, in downtown Knoxville.

The effort to mark the creator of the modern New York Times newspaper beginnings in Knoxville was spearheaded by veteran Knoxville journalist Georgiana Vines, a charter member of the East Tennessee chapter of the Society of Professional Journalists and a former national SPJ president.

Vines credits Jack Neely and the Knoxville History Project for assistance in chronicling the history of Ochs in Knoxville.

The effort to mark the start of his career in journalism is also being supported by downtown entrepreneur Scott West, who owns the building where the plaque is to be placed.

New Time: A ceremony dedicating the plaque will be held at noon Sept. 29 at corner of Market Square and Wall Avenue. The official address is 36 Market Square on Wall Avenue side beside Tommy’s. Knoxville Mayor Indya Kincannon will participate in the event.

Market Square is where Ochs started his journalism career.

At age 11, Ochs became a carrier boy for the Knoxville Chronicle. He worked there and then at The Knoxville Tribune for six years, where he rose from office boy to apprentice to journeyman printer.

He left for a newspaper job in Chattanooga at the age of 17, taking control of the Chattanooga Times in 1878.

Two decades later, in 1896 at age 38, he acquired The New York Times and in his inaugural edition made the famous pledge to report the news without “fear or favor.”

In a news release from SPJ announcing the historic designation, Alex Jones, a SPJ Foundation Board member and co-author of the definitive biography of Ochs, said, “While Adolph Ochs’s greatest achievement was creating The New York Times, his start was in Knoxville and he never lost his sense of gratitude and kinship with that city. It is fitting that his legendary career should be recognized by SPJ with a National Journalism Historic Marker at the place where it began.”

The Knoxville location is Tennessee’s second SPJ Historic Site in Journalism Award. The other is in Memphis, recognizing the Christian Index, the second oldest Black religious newspaper in the nation.

This site uses Akismet to reduce spam. Learn how your comment data is processed.